Ask the candidates: How will you support manufacturing? 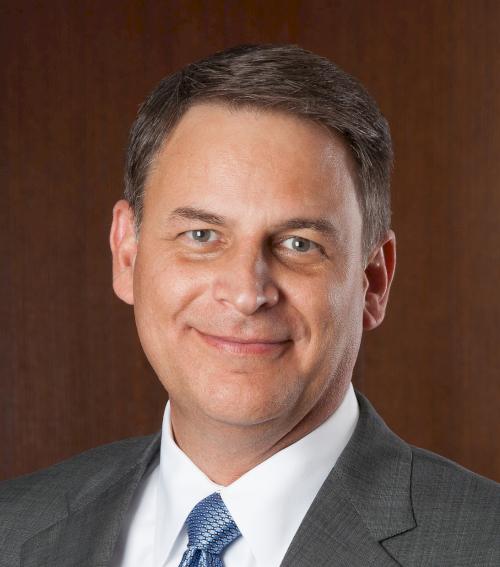 The caucuses are a few days away, and Iowa voters are hearing more and more from presidential campaigns. Voters have heard plenty of rhetoric, slogans and promises, but they deserve to hear more about one very important topic: manufacturing.

Specifically, what are candidates going to do to preserve and promote manufacturing in Iowa and across the United States?

It is a critical question. America’s strength depends on manufacturing. In fact, if manufacturing in the United States were its own country, it would be the ninth-largest economy in the world.

Simply put, having a growing economy and a more prosperous country requires manufacturing growth, which requires the right policies from Congress and the White House. So as candidates and their campaigns crisscross the Hawkeye State over these final weeks, Iowa voters should be prepared with questions on the issues that matter to manufacturers.

First, for example, how will you modernize and streamline Washington red tape and regulation? We need smarter, more transparent and better regulations. We all want clean air, clean water, safe food sources and safe workplaces, but today’s regulatory environment is overwhelming — especially for small manufacturers with fewer than 50 workers. According to a study by the National Association of Manufacturers (NAM) the current regulatory system costs such companies nearly $35,000 a year per employee. Just imagine if some of that money were instead going to a worker’s paycheck — or back into a customer’s pocket!

Second, how will you reform and improve the tax code? Just last month, manufacturers won an important victory when Congress made the research and development tax credit a permanent part of the tax code. But much work remains. Today, companies in America are burdened by an outdated, arcane tax system that includes a higher tax rate than their competitors in other developed, major economies. That makes it even harder to compete internationally and attract new business to our shores. Manufacturers need comprehensive tax reform that strengthens the U.S. industrial base by reducing the overall tax burden on manufacturers and promotes increased investment in domestic manufacturing facilities and equipment.

Third, how will you advance free and fair trade policies? Ninety-five percent of U.S. manufacturers’ potential customers live in other countries. To build more things in the United States, we need access to consumers outside the United States. Robust new trade agreements that set high standards and concretely level the playing field are a vital component of a strong U.S. trade agenda. So too is stronger enforcement of international trade rules. The American people and U.S. businesses must be protected against manipulative and unfair foreign competition.

According to a study by Deloitte and The Manufacturing Institute, “The United States faces a need for nearly 3.5 million manufacturing jobs over the next decade, and 2 million of those jobs are likely to go unfilled.” We must grow the manufacturing workforce and equip current and potential workers of all ages with the skills that are in demand.

This column first appeared in the Cedar Rapids Gazette.