Economics: Hit Me with Your Best Shot 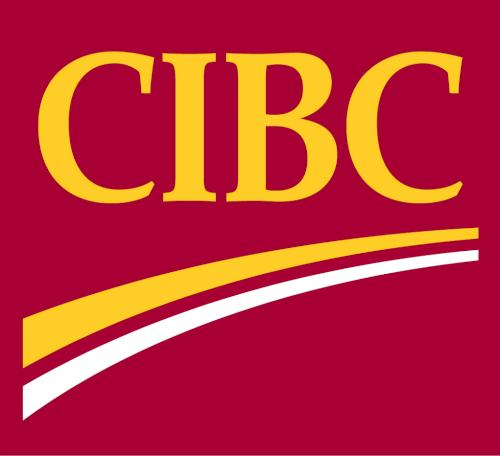 We enter 2021 with one overriding challenge. In turn, that leaves our best shot at exiting the coming year with the strong momentum we expect resting on getting hit with your best shot—a vaccine (or vaccines) with sufficient production capacity, efficacy and public acceptance to achieve herd immunity against COVID-19. Mass vaccination around mid-2021 has been our assumed trajectory for the last several months, and it’s still looking to be on track.

That will see diminishing COVID-19 case counts in the latter part of the year, and the early stages of a revival in services consumption, although a full return to a mask-free life as we knew it will be a 2022 story.

In the near term, we’ll have to get through a few softer quarters, which could include some individual negative months for GDP. The second wave of the virus is the most obvious factor ailing growth as the weather turns colder. Research comparing US states has shown the economic response isn’t dictated solely by government-mandated shutdowns: consumers’ hesitancy to venture out as news on the illness worsens is, if anything, a greater influence.

US growth could be challenged in the near term as the CARES Act stimulus fades out before a replacement second package is enacted, although we do expect a compromise bill to emerge in either December or early after the inauguration. In both the US and Canada, after Q3’s sharp rebound, a greater share of the missing GDP and employment is concentrated in sectors where social distancing issues put major constraints on any pre-vaccine recovery.

A strong second half, and the easy base of comparison of 2020 output, will see most countries record impressive annual growth tallies next year. Bond yields will climb as investors anticipate even better days ahead, and central banks will be less aggressive in leaning against such a move with QE as jobless rates ease.

But note that in Canada, the US and Europe, we’ll have essentially missed two years of trend growth. That makes it an easy call that the Fed and the Bank of Canada will be on hold in 2021, and likely 2022 as well. Headline inflation will pop above 2% as we lap months with very cheap gasoline in 2020, but the Fed is now tolerant of temporary overshoots, and the Bank of Canada’s core measures aren’t showing much sensitivity these days to a widening or narrowing output gap. Both can be patient.

Where we differ from the Fed lies way out in 2023, by which time we expect to see enough progress to prompt the first, modest rate hikes (a year ahead of current Fed guidance), with the Bank of Canada following later that year so as to avoid pushing the loonie still stronger.

We’re more optimistic than the central bankers on how quickly demand will recover once COVID fades away. Relative to past deep recessions, this one actually has a few salient features that should speed up post-vaccine progress. First, being centered on services is a plus. Goods sector recessions involve permanent factory closures, and rust belt economies take a long time to attract the large-scale capital spending needed to fill the void. It’s a much quicker process to open a new restaurant in a vacant storefront, or reopen a still-standing concert hall.