It’s Not If But When Your Identity Will Be Stolen 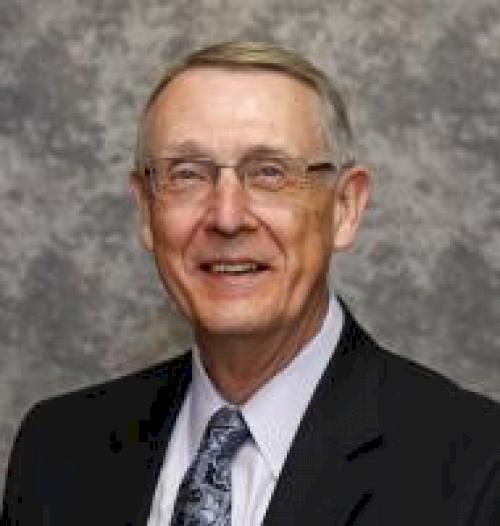 In these worrisome times with huge data breaches and identity theft affecting virtually every American from newborns to the elderly, do any of the following cause the mind to wonder—what if?

The number of breaches nationwide has gone up significantly every year with many going unreported, so the inventory of stolen identities held by the thieves has grown. Mark Zuckerberg with Facebook had his identity stolen, and they didn’t use it for some years. The big question for everyone is—when will my stolen identity start to be used.

In addition to the Equifax breach that was in the news in 2017, there have been two more breaches since, each where virtually every American’s identity was stolen. The Marriott breach was also large and affected millions of people. The Federal Trade Commission (FTC) was right on when they started saying years ago that it is not IF but WHEN a person’s identity would be stolen.

A fact about ID theft is that the use of those identities on the average begins approx. 18 months after a breach. We are at that time when millions of people who were victims of ID theft (like the Equifax breach) will become victimized by having their stolen identities used fraudulently.

Picture a news bulletin in your local media where one of your people is charged with criminal activity due to their identity having been used fraudulently.

According to a recent article, Identity theft isn't just an adult problem, kids are victims, too:

Another article noted that children are 51x more likely to have their identity stolen than adults.

What will be the situation for you when a person, or their family—in your organization—is victimized and no preventative action, or even an offering of the service, had been taken?

Like all types of protection, the best step is to be proactive and have it in place before the catastrophe hits.

Here is some good info from the Society of Human Resource Managers (SHRM) that is good to be aware of:

The Case for Legal Services and ID Theft Benefits
Update: IRS Oks Excluding ID Protection Benefits from Taxable Income
The IRS released on Dec. 30, 2015, its Announcement 2016-02, which allows preferential tax treatment for employer-provided identity theft benefits despite the absence of a data breach. The guidance states that the value of identity protection services provided by the individual's employer can be excluded from the employee’s gross income and wages, and does not need to be reported on an employee’s Form W-2 or on a Form 1099-MISC. The announcement does not apply to cash provided by employers to employees in lieu of identity protection services.

Terry Ebke is an independent associate–senior director at LegalShield/IDShield. You may email him at terryebke@msn.com.