New Lease Standard: What You Need to Know 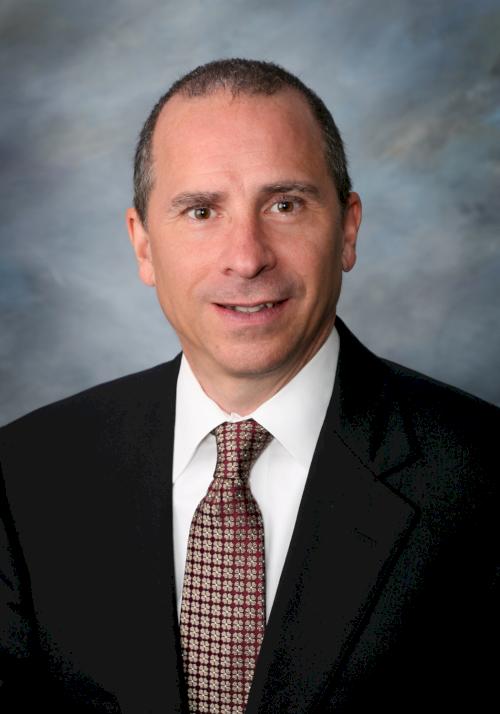 Many of our private company clients that prepare financial statements using Generally Accepted Accounting Principles are spending the summer preparing to implement the Financial Accounting Standards Board’s Revenue Recognition standard. It needs to be fully implemented before they report their Dec. 31 financial results to their banks and shareholders.

Under legacy GAAP, companies focused on the classification of their lease agreements as either operating or capital leases. This classification dictated whether commitments under leasing agreements appeared as liabilities on the balance sheet (capital lease) or as merely a disclosure within the financial statements notes (operating lease).

By various estimates, this differing treatment resulted in keeping anywhere from $1 to $4 trillion of lease commitments off the balance sheets of reporting entities. Under the new standard, organizations that lease buildings, equipment and other assets will see a more consistent reflection of these commitments on their balance sheet.

Assume for example, a company leases a specific piece of equipment for $200 per month during 24 months with an assumed interest rate of 4%. This results in a present value of this commitment of approximately $4,600. Under the new standard, this amount will be recognized at the inception of the lease as a $4,600 “Right of Use” asset and a $4,600 lease liability that is subject to amortization expense over time. Whereas under legacy GAAP, the company would have expensed the rent on a monthly basis and disclosed a $2,400 commitment per year in its financial statement notes.

In theory, the recording of operating leases similar to historical capital leases is straightforward. In practice, the calculation requires the lessee to consider a number of questions such as:

As noted earlier, many operating and financing leases will have the same initial treatment in the liability section of the balance sheet. Therefore, the key questions is, “Does the agreement that I’ve entered into meet the definition of a lease?” This determination also involves answering a series of questions including:

Even with the additional year to implement the lease standard, CFOs and their accountants are advised to start planning to implement the new standard now. Although completely different topics, applying the new revenue recognition and lease accounting standards has some similarities that companies might want to consider. These include:

Now is the time to take steps to set yourself up to adopt this new standard as seamlessly as possible. Like revenue recognition, some entities will need to expend more energy than others to ensure compliance with these new standards.

Mike Campana, CPA, is a partner at Honkamp Krueger & Co., P.C. Email him at mcampana@honkamp.com.

This article originally appeared in the Telegraph Herald.