Patent Rights are NOT Monopoly Rights 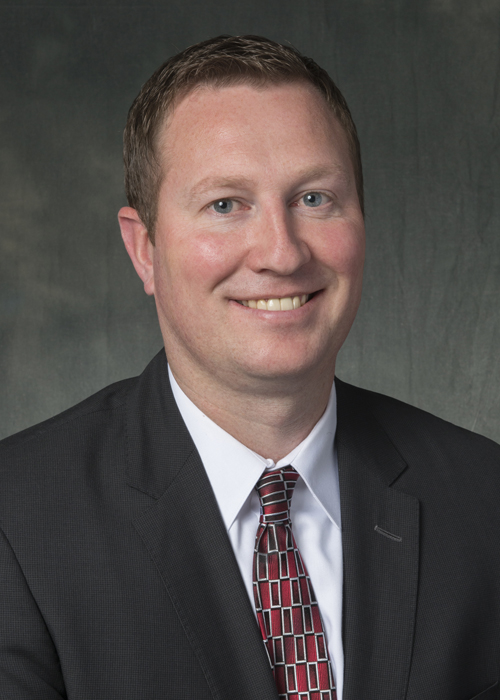 There has been a long believed and conveyed statement that patent rights provide a "legal monopoly." While this may be a simple way to explain the rights held by one issued patent, this is simply not true. Monopolies, at their core, attempt to control a market or an aspect of a market. Patents provide protection and can offer incentives for inventors to disclose their inventions publicly, which is an attempt to make products, methods, compositions, etc., better.

To better understand the difference, one should know that patents are an exclusionary right. The owner of a patent has the right to exclude all others from making, using, selling, offering to sell or importing into the United States any patented invention covered by an issued patent. This is defined by the claims of a patent, which set out the boundaries of the patented invention. There is no "right" for a patent owner to make the product or even be guaranteed that the public will want their patented invention.

Monopolies need a market to exist, as they are an improper control or constraint of a market, in an attempt to control the pricing of an aspect of the market. This generally requires someone to have almost absolute control of the market, or to agree with others to combine market presences to control the market. Note, however, that there needs to be a market that is being manipulated in order for there to be a monopoly. The control is often in the form of a commodity, which can include resources from natural to artistic or athletic resources in order to control pricing.

While it is technically possible for a person or a company to be issued many patents in such a manner that they (1) create a market; and (2) are able to exert control based upon the issued patents, this is rather unlikely. The creation of a market via patents is very rare and can likely be limited to examples such as electricity, flight or the like, which include generational and life-changing technologies. Even then, because of the public nature of patents and patent applications, the public can see what is being excluded with the issued patents and are encouraged to use this information to expand upon, and/or design around, the patents to improve the technology contained in the patents. Thus, it is likely the control would be fleeting.

In addition, it should be noted that antitrust laws and attempts to bust monopolies did not even arise until almost 100 years after patents began being issued in the United States!

So, what does all of this mean? Patents should be thought of as individual exclusionary rights that allow a patent owner to exclude others from making, using, selling, offering to sell or importing into the United States any patented invention covered by an issued patent. Patents should not be thought of as an automatic way to make money or to control a market or even an aspect of a market. Patents can be a great tool to limit what competitors can do in terms of offering competing products and/or services. Patents can also create other market advantages unrelated to the price control of monopolies. For example, if a patent covers a new product or even an improvement of a product, the patent can give the owner a head start to be the only one to offer such a product. They can exclude others from offering the same. This head start can give the owner market presence and allow them to build name recognition. That said, if a competing product that designs around the issued patent comes to market, it will hopefully be less successful, due to the association of the first product already being in the market. Building name recognition will associate consumers and customers to your business, and with continued innovation, hopefully create loyalty.

Therefore, the next time you hear someone say or read something that states, "patents are legal monopolies," think about how incorrect that statement is, and how monopolies are restrictions or constraints on markets, while patents are incentives in the form of exclusionary rights to encourage innovation. When used correctly, patents provide possibilities for patent owners to obtain a loyal consumer/customer base, and encourage growth and (hopefully) continued innovation, which is better for all.

Luke T. Mohrhauser is a patent attorney in the mechanical and electrical patent practice group at McKee, Voorhees & Sease, PLC in Des Moines. Contact him via email at luke.mohrhauser@ipmvs.com.