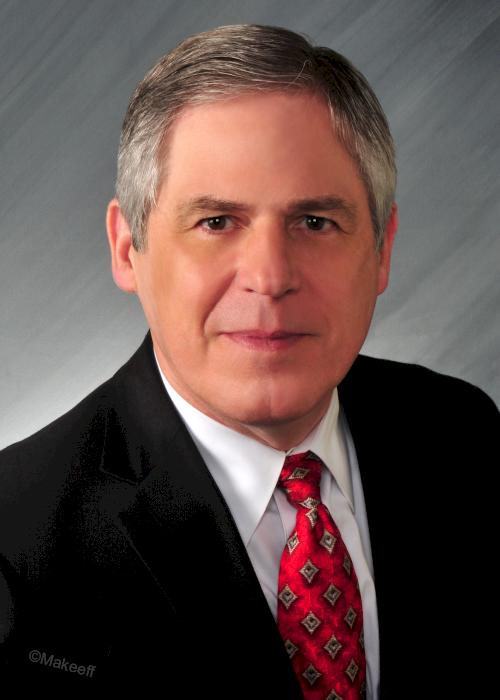 On July 20 and 24, the Iowa Public Employment Relations Board (PERB) held public meetings to receive comments and questions on drafted emergency administrative rules addressing union retention and recertification elections created by the February 17, 2017 amendments to Chapter 20. Several union representatives attended these meetings and offered public comment.  Ahlers & Cooney attorneys attended both PERB meetings and provided input from the public employer’s perspective. Ultimately, PERB approved its draft administrative rules.  These rules will be considered by the legislative Administrative Rules Review Committee on August 4.  Ahlers & Cooney will continue to monitor the status of these emergency rules.

The first step of the retention and recertification election process involves PERB’s determination of whether an election is required. It makes this determination by reviewing its contracts on file, and examining which will expire within the next year. It is therefore imperative that public employers ensure that their current contracts are filed with PERB as described above. When PERB determines that a contract is set to expire, the agency will email notice of intent to conduct an election (“Notice of Intent”) to the employer and union.

Within seven days of PERB filing the Notice of Intent, an employer must email to PERB an alphabetical list of all eligible voters (“eligible voter list”). Eligible voters are defined as: employees employed in the bargaining unit during the payroll period immediately preceding the direction of election and those who are employed in the bargaining unit on the date of the election.  The list provided by the employer must contain the following information: Employee Name; Job Classification; Address; Work Email Address; Other Known Email Address; Last Four Digits of Social Security Number; and Date of Birth.

Employers must also email to PERB any additions or deletions of employees or changes in job classifications or addresses to reflect the current status of eligible voters after it initially emails the list to PERB.

It is critical that employers timely provide PERB with the eligible voter list. Under the proposed rules, an employer’s failure to do so may result in PERB refraining from conducting the election, filing an order recertifying the union without an election, and requiring the employer to reimburse the agency or union for the election costs already incurred.  If an employer believes a notice of intent for an election is in error because a contract is not scheduled to expire, the employer should promptly call PERB to ensure that the current contract is filed with PERB and contact legal counsel.

After the union pays the applicable election fee to PERB in response to the agency’s Notice of Intent, PERB will file a Notice of Election. This Notice of Election will be provided to the employer electronically and will contain:  information about how an employee is to vote, a sample ballot or script, the dates of the election period, the time, place, method, and purpose of the election, and other information deemed appropriate by PERB.  The employer is required to post the contents of the Notice of Election in the manner and in locations customarily used by the employer for the timely distribution of information to its employees. For example, if an employer customarily distributes information to employees via email or by hard copy, it should also promptly distribute the notice to employees by those means unless doing so is unworkable due to timing.

PERB has made a tentative schedule for conducting its first round of retention and recertification elections. If you have a collective bargaining agreement scheduled to expire June 30, 2018, note the following important dates:

August 22, 2017: PERB electronically serves notice of intent to conduct an election to employers and unions with contracts that expire on June 30, 2018.

August 29, 2017: Deadline for employer to email PERB the list of employees eligible to vote, along with the additional information required by PERB listed above.

September 11, 2017: Deadline for the employee organization to pay for the election or request an extension to pay.

October 10-24, 2017: Election period during which employees may cast their votes for or against continued representation.

The reality is that the union retention and recertification elections brought about by the changes to Chapter 20 will be the first PERB-conducted election many public employers have encountered in decades. We have prepared a brief summary outlining the type of conduct that employers and supervisory employees can and cannot engage in related to retention and recertification elections:

Employer and Supervisory Employee Conduct During Retention and Recertification Elections

Inform employees of their rights under the law

Treat pro-union and non-union supporters differently in the workplace

Ask employees about their support/opposition to the union

Make a prediction of future conduct based on the election result

NOTICE TO THE PUBLICThe determination of the need for legal services and the choice of a lawyer are extremely important decisions and should not be based solely upon advertisements or self-proclaimed expertise. This disclosure is required by rule of the Supreme Court of Iowa. Memberships and offices in legal fraternities and legal societies, technical and professional licenses, and memberships in scientific, technical and professional associations and societies of law or field of practice does not mean that a lawyer is a specialist or expert in a field of law, nor does it mean that such lawyer is necessarily any more expert or competent than any other lawyer. All potential clients are urged to make their own independent investigation and evaluation of any lawyer being considered. This notice is required by rule of the Supreme Court of Iowa.