The Benefits of Employee Stock Ownership Plans in Iowa 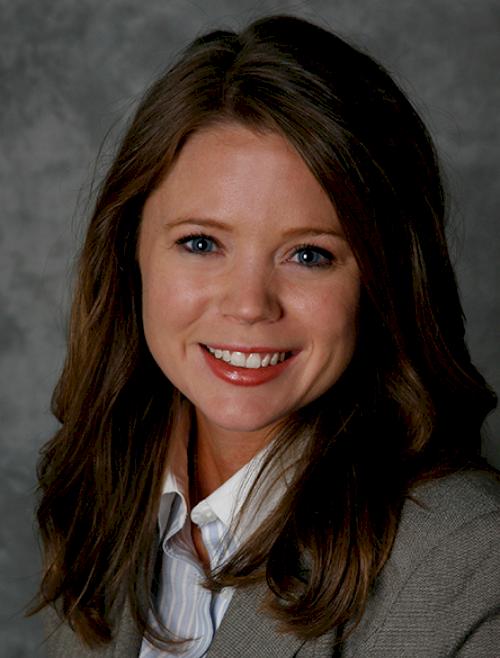 As an owner of a closely-held business, many hours, and certainly years, are invested in working towards the viability and success of the business. At some point, the planning and objectives shift, and the owner will need to invest time and planning to implement an exit strategy. The exit strategy should encompass whether the owner is planning for retirement, wishes to ensure the long-term legacy of the company and any other number of additional considerations unique to the individual business owner.

One way to help ensure the continuation of the business, while also providing significant financial benefits for both the owner and the employees, is the implementation of an employee stock ownership plan (ESOP). An ESOP—which is a form of a retirement plan—is an attractive benefit for employees since ESOPs are typically funded and sponsored by the company. In other words, the employees’ sole contribution toward this benefit is their time and dedication to the company. Another plus is that any gains in the value of the ESOP are tax-deferred.

Once an ESOP has been put in place, the shares in the ESOP are allocated to individual employee accounts based on factors such as compensation, length of employment, etc. As time passes, employees become increasingly vested in their ESOP shares—as a result of which they gain an irrevocable right to the ESOP stock in their account. For the ESOP company, vesting is a way to incentivize employees to remain at the company.

Meanwhile, business owners not only gain liquidity by selling to an ESOP, but the sale of company shares to an ESOP is typically a more friendly, less contentious process than a third-party sale, and it also allows for continuity of corporate culture. Most business owners work diligently to ensure the success of their company, and they often want that legacy to live on, even after they no longer play an active day-to-day role at the company.

ESOPs also have tax benefits for the business. For example, any debt incurred by an ESOP transaction is repaid with pre-tax dollars. In addition, in C corporations, once the ESOP owns 30% of the shares in the company, the seller can reinvest the proceeds of the sale in other securities and defer any tax on the gain. For S corporations, the percentage of ownership held by the ESOP is not subject to income tax at the federal level and, oftentimes, at the state level. In Iowa, the state offers a 50% reduction from state capital gains taxes for the net gain from the sale of stock to an ESOP, provided the ESOP ends up owning at least 30% of the company.

As a result of the many positive benefits associated with ESOPs, the National Center for Employee Ownership (NCEO) reports that the most common structure for broad-based employee ownership in the U.S. is the ESOP. Approximately 6,600 U.S. companies have an ESOP, and approximately 14 million U.S. workers are ESOP participants. Interestingly, the midwestern U.S. is home to the greatest number of ESOPs. There are approximately 160 ESOPs with over 455,000 participants in Iowa.

Notably, the Employee Ownership Foundation recommends that most business owners who are considering an ESOP engage a qualified independent consultant to work with the company’s management team to assess the feasibility of an ESOP for the particular company. The independent consultant works to integrate the company-specific ESOP goals with applicable laws and regulations and conducts a financial analysis to ensure the company will be able to satisfy the financial commitments that result from implementing an ESOP.

In our state, the Iowa Economic Development Authority (IEDA) helps Iowa business owners complete the first step of setting up an ESOP—the feasibility study conducted by an independent financial professional. The IEDA will reimburse 50% of the cost (not to exceed $25,000) incurred to obtain a feasibility study. Reimbursement is dispersed in two stages: 50% is released upon conclusion of the feasibility study, and the remaining half is released after the successful formation of an ESOP. To be eligible for assistance from the IEDA, the company must be Iowa-based. However, applicants who have completed a feasibility study prior to applying are not eligible, nor are retail businesses or business structures other than corporations.

Hillary Hughes is director at Prairie Capital Advisors. You may email her at hhughes@prairiecap.com.