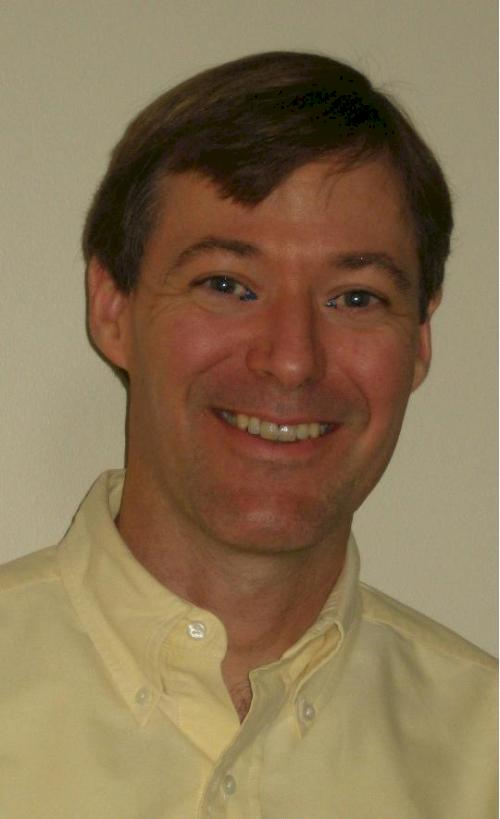 There's a lot about Iowa for businesses to like. We have a highly-educated workforce, good schools, attractive employment laws, short commutes, good infrastructure, and reasonable housing prices.

The high rates have motivated industries to carve out their own special breaks, meaning the tax falls on those unlucky businesses without pull or lobbyists -- that is, most of them. Those businesses grow more slowly because they have competitors with lower tax costs. They move to more tax-friendly states, or they never move to Iowa in the first place.

It doesn't have to be this way. The Tax Foundation recently releasedIowa Tax Reform Options: Building a Tax System for the 21stCentury. As the title implies, it offers a menu of tax reforms to make Iowa's tax system much more fair and business-friendly while still generating the same revenue as the current system.

The report offers ideas for sales tax, property tax, and inheritance taxes, but the income tax provisions are especially exciting. The most ambitious revenue-neutral plans would replace Iowa's current nine bracket individual income structure, with its top rate of 8.98 percent, with a flat 5.15 percent tax. It would replace Iowa's 12 percent corporation tax with a 6.5 percent top rate. It would do so by dumping Iowa's archaic deduction for federal taxes and by repealing the dozens of special interest business tax credits.

There will be opposition. For example, in 2015 just 8 businesses claimed 61.6% of the Research Activities Credit, the largest single business credit, to the tune of $35 million. They will be highly motivated to keep that money.

The report shows just how expensive these breaks are for the rest of us. It shows that if a repeal of special interest tax credits is combined with the end of the corporation 50 percent deduction for federal income taxes, the corporate tax can be a flat 6.5 percent. If the special interest credits are retained,  the revenue-neutral rate can only come down to 9 percent. That's a 38 percent rate increase on everyone to provide special favors for a few.

Iowa's tax system can be much better while raising the same amount of revenue. They would improve Iowa's business tax climate from one of the worst to the 10th best. Iowa Tax Reform Options should be the basis for the tax debate in the next General Assembly.

This column first appeared on IowaBiz.com. Learn more about Roth and Company, P.C., on the company's website.