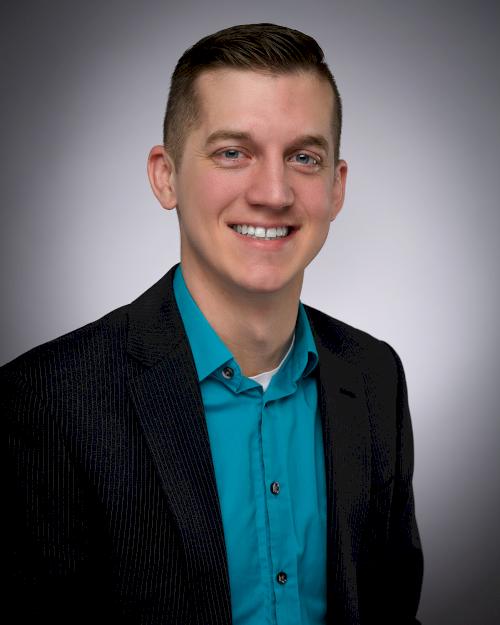 In less than seven years, the Shale Revolution has propelled the U.S. to become the emergent hydrocarbon superpower of the world, tectonically shifting the global hydrocarbons trade from the East to the West.

The Shale Revolution is an economic and industrial game changer. Consider that just seven years ago, the State of Pennsylvania produced very little natural gas. Today, Pennsylvania is the second largest natural gas-producing state in the U.S. and is set to eclipse Texas as the largest (source – Energy Information Administration [EIA]). Pennsylvania, in seven short years, has gone from producing very little natural gas but is now at nearly 16 Billion Cubic Feet (Bcf) per day of output. Is that a lot? That’s enough to fuel all of Germany and The United Kingdom, the fourth and fifth largest economies in the world with a combined population in excess of 150 million people. Additionally, Pennsylvania’s natural gas production is twice as great as all of China’s natural gas production.

The Shale Revolution has brought consumer prices of natural gas, electric power, and transport fuels to very low levels, particularly when adjusted for inflation. Since 2008, the price of wholesale natural gas has fallen from $14 per MMBtu to less than $3 per MMBtu, and the wholesale price of electric power in the U.S. has fallen from $150 per MWH, to about $30 per MWH, creating a lasting and powerful competitive economic advantage (source – NYMEX and Platts).

The Shale Revolution is a major economic force in the global economy. It has profoundly disrupted the global hydrocarbon trade while providing for extremely competitive prices for energy in the United States and has set the stage for the U.S. to be the dominant force in the export of energy products and services.

The U.S. role as the rising star in the global hydrocarbons markets presents enormous opportunities for exports of raw and finished products, is playing a key role in providing large amounts of capital spending and employment, but also brings new risks and uncertainties to Iowa end users. For instance, the U.S. natural gas market has always been insulated from global pricing considerations, as there were no means of monetizing U.S.-produced natural gas outside of North America. As noted in this article, within 18 months, the U.S. will emerge as one of the world’s top exporters of LNG and will capture nearly 20 percent of the market-by-volume at that point. This means that for the first time in history, U.S. natural gas markets will begin to be affected by outside global markets and potential geo-political price risk, very similar to how the global crude oil market functions. Iowa energy consumers would do well to better understand these risks and how to mitigate them as the Shale Revolution progresses.

Bryon Baker is a business development manager at Constellation. You may email him at bryon.baker@constellation.com.