How Important is Vocal Quality in Communication? 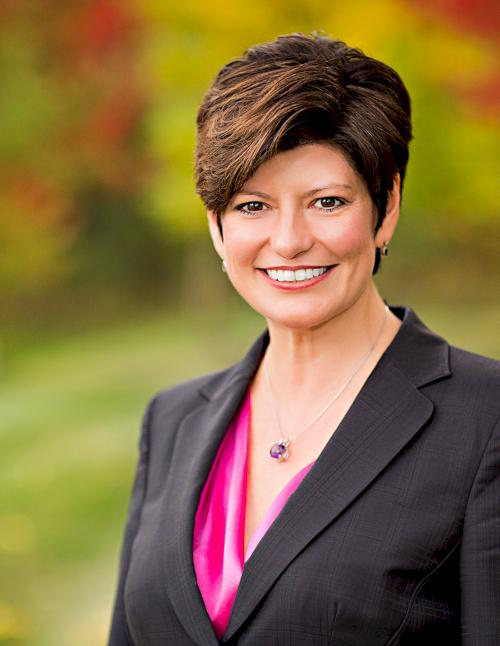 We frequently underestimate the power of the voice and the power it has in communication. The same regions of the brain that process intonations in our voice also play a large role in figuring out and creating emotions. Because the region of the brain that processes vocal tone also processes and creates emotion, your voice tone has a huge impact on another person’s emotional state.

Chances are, most of us are not satisfied with the sound of our recorded voice and have experienced unpleasant outcomes when speaking in front of others while nervous.

Is that such a big deal?

It is a big deal and an even bigger deal if you are communicating over the phone. In phone communications, people cannot see us. Several research studies have shown that as much as 87% of the opinions people have about us are based on vocal quality and 13% on the words spoken.

From the moment we are born, and before we learn language as a communication tool, we are making connections. These connections are based largely on what we hear. A mother’s soothing voice leads to an emotion of comfort. Loud or unexpected noises can lead to emotions of fear.

How is it different for adults with full use of a common language? Evidently not much. We look for alignment in communication, and when the message delivered is not congruent with the vocal delivery, we trust the delivery as the true message.

One of the most important elements of vocal quality is tone.

When a person says “bad doggie” to a puppy, and does it in a kind and loving voice, the dog hears “good doggie”. Tone sends a message. Your pets already know this is true because they can tell a lot from the volume, tone and vocal inflection you use when you talk to them.

Pets and infants are experts in interpreting communication. It’s safe to say our colleagues, employees, customers and leaders can sense the same thing.

Rowena Crosbie is president at Tero International in Clive. You may email her at rcrosbie@tero.com. Crosbie will be a speaker at the 2019 Taking Care of Business Conference in Ames.